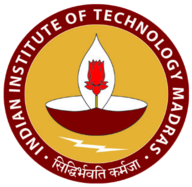 Yamijala Chaitanya Sharma was born in Arasavilli, a village in the Srikakulam district of Andhra Pradesh, to Sri Ramaprasada Rao and Smt. Rajeeswari. He is an assistant professor in the Chemistry Department, and his expertise lies in the fields of computational chemistry and materials science. He is one of the developers of the quasi-diabatic (QD) PLDM scheme, and he implemented various nonadiabatic dynamics methods such as Ehrenfest, Fewest-Switches Surface-Hopping, QD-PLDM, and MMST in the DFTB+ package. During his Ph. D. and postdoctoral research career, he excelled in the areas of nonadiabatic dynamics, low-dimensional materials, bio-inorganic chemistry, organic photovoltaics, plasma-assisted catalysis, energy storage materials, and various other interdisciplinary research themes. Prior to his appointment, he did his postdoctoral research in the USA with Prof. Bryan Wong (Department of Chemical Engineering, University of California, Riverside), and with Prof. PengfeiHuo (Department of Chemistry, University of Rochester, New York). Earlier, he earned his M.S. and Ph. D. degrees from the chemistry and physics of materials unit, Jawaharlal Nehru Centre for Advanced Scientific Research (JNCASR, Bangalore, India) under the supervision of Prof. Swapan K. Pati. For a brief period, he had also worked with Prof. S. Balasubramanian (JNCASR). All his early education (until B. Sc.) was in Srikakulam.

Electronic and magnetic properties of zigzag boron-nitride nanoribbons with even and odd-line Stone-Wales (5–7 Pair) defects.
SS Yamijala, and SK Pati. The Journal of Physical Chemistry C 117 (7), 3580-3594, 2013. 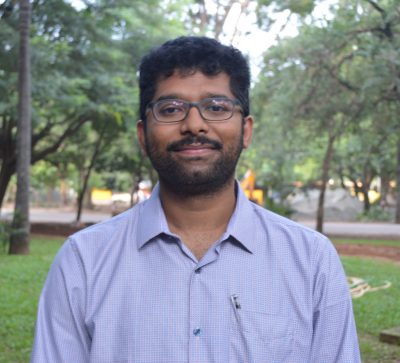 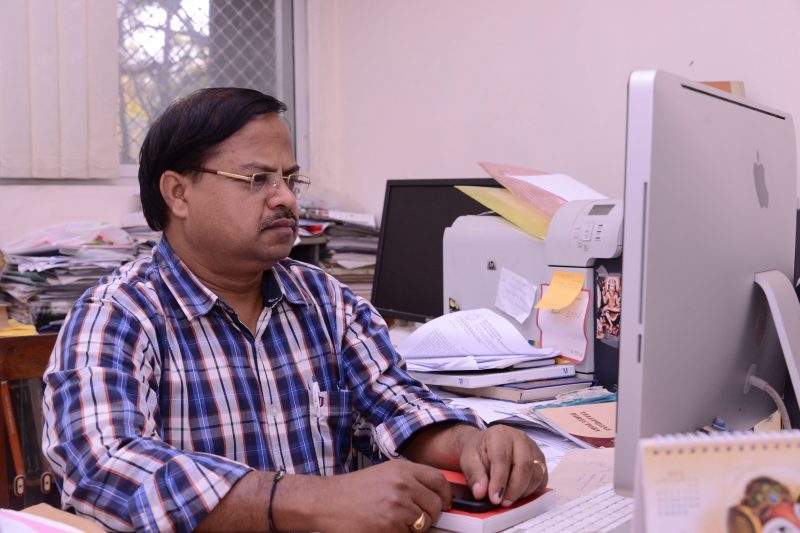 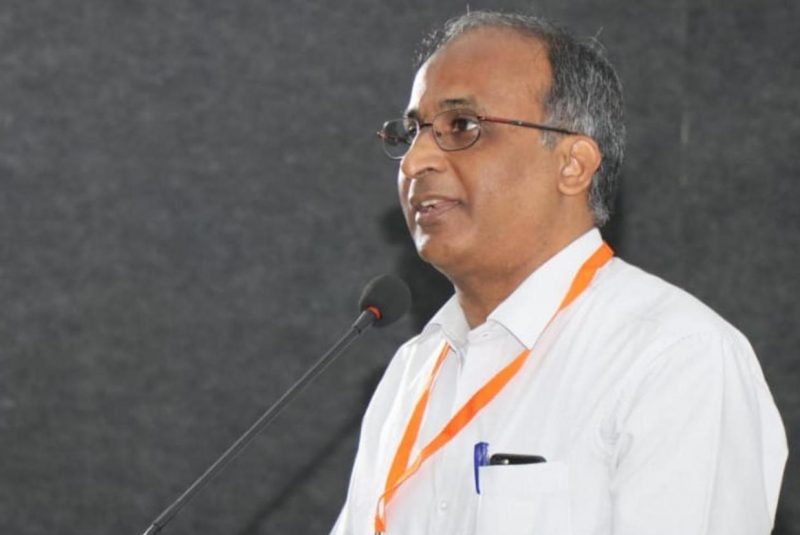 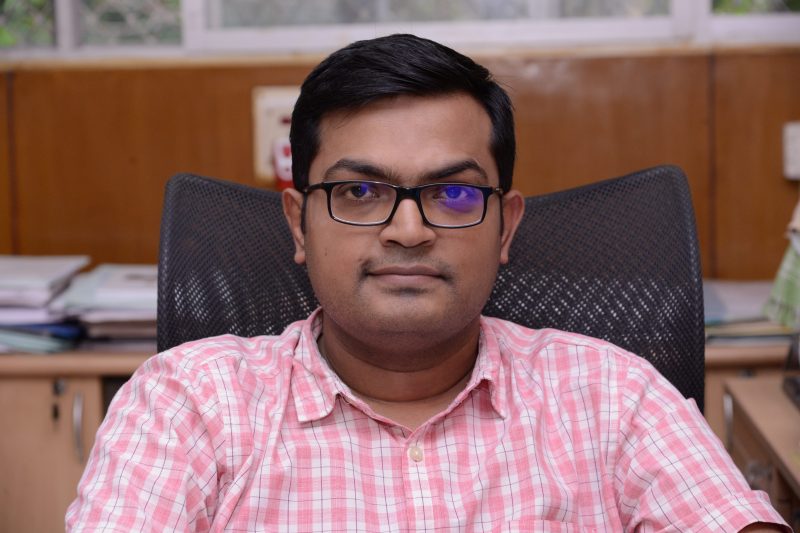