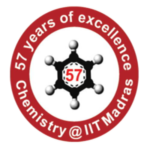 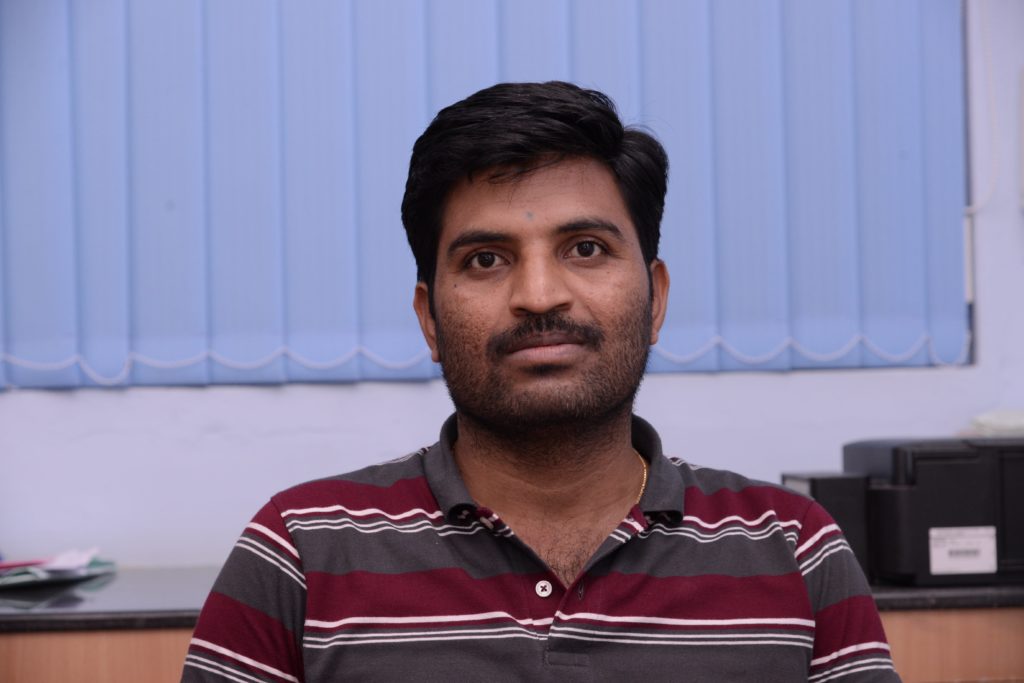 Dr. Beeraiah Baire born in Choppadandi, Karimnagar of Telangana state. His initial schooling was done in Choppadandi. He has done his B. Sc in SRR Govt degree college, affiliated to Kakatiya University. He completed his M. Sc (Chemistry) from the University of Hyderabad in 2003. He obtained his Ph. D.in Organic Chemistry, from IISc, Bangalore, with (Late) Prof. Srikrishna in Nov 2007.  Later he moved to University of Minnesota for his postdoctoral studies from 2009- 2013 August. In September 2013, he joined Department of Chemistry, IIT Madras as Assistant Professor.  Currently, he is working as an Associate Professor in the same department. 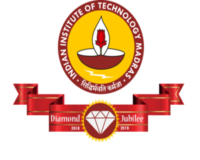